Known around the world for its stunning beaches and natural beauty, Amelia Island is a slice of paradise that 12,000 people are fortunate to call home. Beyond our beaches lie adventures for everyone. From fishing and kayaking to golfing and tennis, outdoor activities abound on Amelia Island. If your idea of adventure is the arts, we have that too. Amelia Island has a thriving and growing arts scene. Discover more about what you can do on Amelia Island. 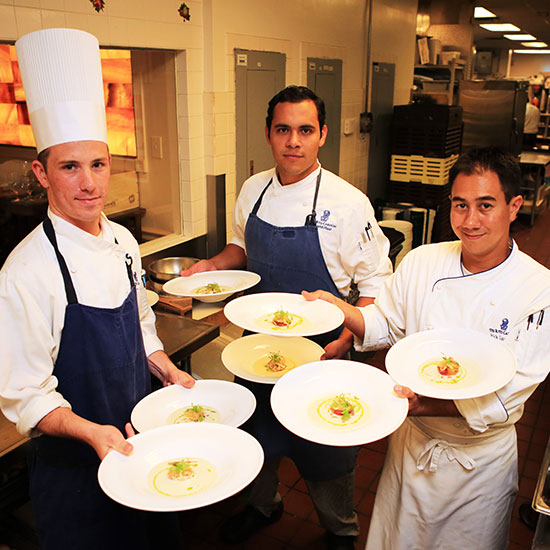 Amelia Island is home to some of Northeast Florida's finest restaurants. From casual beachside dining to world-class dining at our resorts, Amelia Island’s food scene is on the rise. Diners can find the freshest catch from our local waters and true Southern comfort food. Our chefs bring a world of flavor to Amelia Island. Downtown Fernandina Beach is home to locally owned French, Spanish and Italian restaurants, each with its own unique appeal. See what's cookin' at Amelia Island.

Let us help you find your dream home on Amelia Island, Florida.

For residents of Amelia Island, life is slower-paced and relaxing. Grab a book by one of our local authors and spend the afternoon listening to the sounds of the waves crashing onto shore or take a leisurely stroll and let the salty air sooth your soul. If your idea of relaxation is a day at the spa, enjoy pampering at the Ritz-Carlton, Amelia Island or the Omni Amelia Island Plantation spa – or one of our locally owned salons. Grab a glass of sweet tea and enjoy the charm of Amelia Island. Find some of the many places you can relax at on Amelia Island.

Named after Princess Amelia, daughter of England’s King George II, Amelia Island is the Isle of Eight Flags. We are the only territory in the United States that was ruled under eight flags of sovereignty. Listed on the National Register of Historic Places, you can find downtown Fernandina Beach’s charm in the 50-block area of quaint homes and buildings. Known as the birthplace for the modern shrimping industry, the community celebrates its heritage with the Isle of Eight Flags Shrimp Festival, a yearly event attracting over 100,000 visitors each May. Learn more about the many historical areas on Amelia Island.